J.D. Vance is the author of “Hillbilly Elegy” which is being made into a movie by Ron Howard.  From the article,

I became persuaded over time that Catholicism was true. I was raised Christian, but never had a super-strong attachment to any denomination, and was never baptized. When I became more interested in faith, I started out with a clean slate, and looked at the church that appealed most to me intellectually.

You chose St. Augustine as your patron saint. Why?

… And one of the subtexts about my return to Christianity is that I had come from a world that wasn’t super-intellectual about the Christian faith. I spend a lot of my time these days among a lot of intellectual people who aren’t Christian. Augustine gave me a way to understand Christian faith in a strongly intellectual way. I also went through an angry atheist phase. As someone who spent a lot of his life buying into the lie that you had to be stupid to be a Christian, Augustine really demonstrated in a moving way that that’s not true.

I do in the short term, but one of the things I love about Catholicism is that it’s very old. I take a longer view. Are things more daunting than they were in the mid-19th century? In the Dark Ages? Is it as daunting as having a second pope at Avignon? I don’t think so. The hope of the Christian faith is not rooted in any short-term conquest of the material world, but in the fact that it is true, and over the long term, with various fits and starts, things will work out.

To what extent do you expect your Catholic faith to guide your views on public policy? 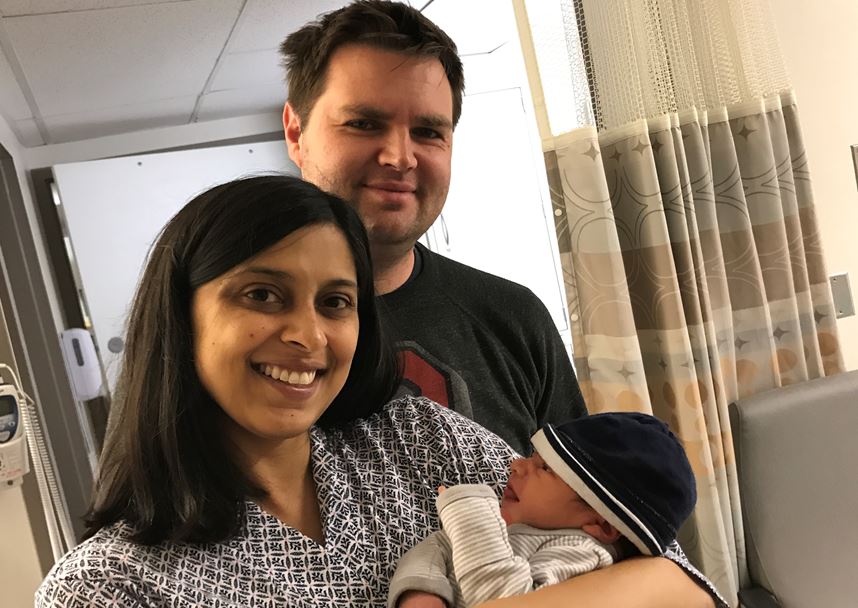 My views on public policy and what the optimal state should look like are pretty aligned with Catholic social teaching. That was one of the things that drew me to the Catholic Church. I saw a real overlap between what I would like to see and what the Catholic Church would like to see. I hope my faith makes me more compassionate and to identify with people who are struggling. But my politics have been pretty consistent over the past few years. I think the Republican Party has been too long a partnership between social conservatives and market libertarians, and I don’t think social conservatives have benefited too much from that partnership. Part of social conservatism’s challenge for viability in the 21st century is that it can’t just be about issues like abortion, but it has to have a broader vision of political economy, and the common good.

What are the chief spiritual dangers you perceive for committed Christians in political life in the current moment? 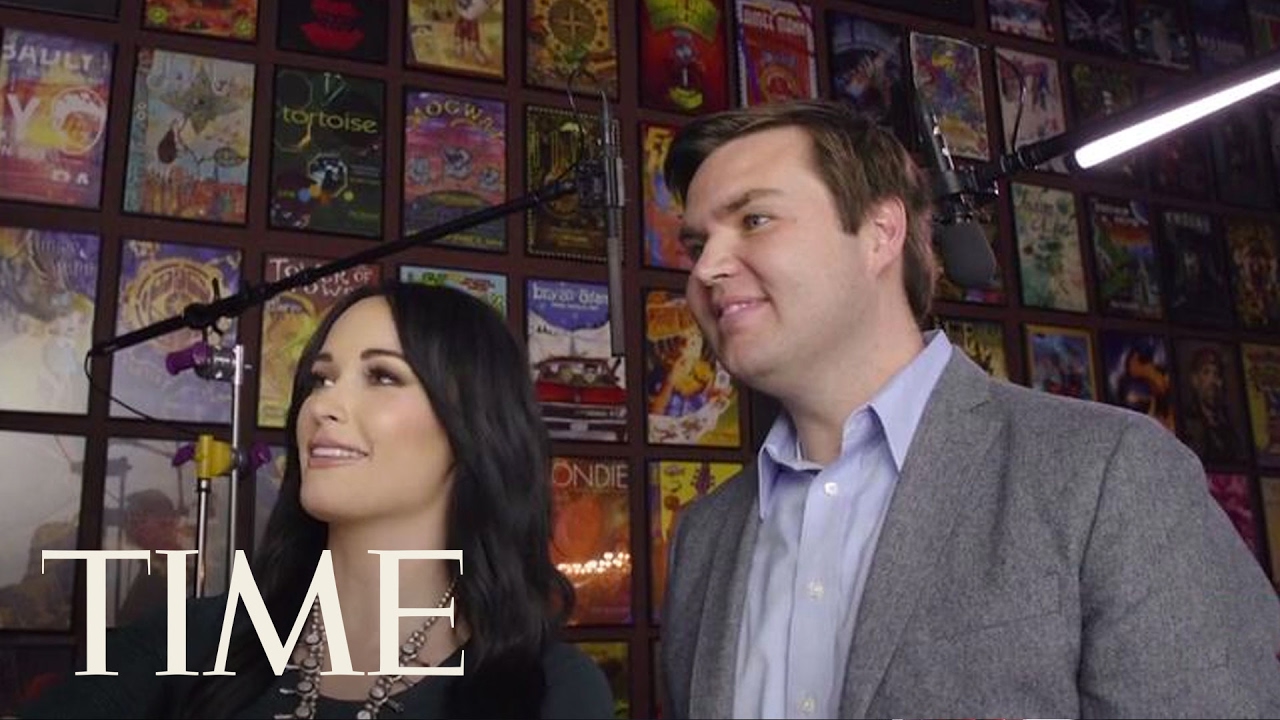 At a fundamental level, being in public life is in part a popularity contest. When you’re trying to do things that make you liked by as many people as possible, you’re not likely to do things that are consistent with the teachings of the Catholic Church. I’m a Christian, and a conservative, and a Republican, so I have definite views about what that means. But you have to be humble, and realize that politics are essentially a temporal game. …

I know a lot of people are very critical of how a majority of self-described Christians have approached Trump. To me, fundamentally the issue that most Christians confront is, which of these two political parties is the least offensive to my faith? When that’s the question, the answer is almost always going to be unsatisfactory. I am definitely critical of the way some Evangelicals have reacted to the president. But I also know that most of them aren’t doing it because they are sycophants. They’re doing it because they don’t think they have a better option.

This is a text widget, which allows you to add text or HTML to your sidebar. You can use them to display text, links, images, HTML, or a combination of these. Edit them in the Widget section of the Customizer.